Today was a busy day with appointments. First I went to see my gp about some tummy pains I’ve been having he thought it was another kidney infection but my sample was clear, I thought it would be, I think something else is wrong it’s a different pain in a different area. Oh well if it carries on I will go back to see him. I also asked about discharging myself from my mental health team but he wasn’t to keen on that, but he can prescribe the medication I’m on so if I do I can stay on the same medication. Then I had a little nap and then woke up from my appointment with my psychiatrist, I was expecting it to go really bad, he was running pretty late and my cpn also joined in with the meeting, I was very anxious but it went okay they listened and helped me. It was good to get all my feelings out and for them to understand what’s going on in my head. They agreed about helping and changing medication. I’m on quetiapine 800mg xr, and I will be on clonazepam for a few weeks then back down to diazepam. The mention of pregabline was there and clozapine. But I know there are a lot of risks with that. So I guess we will look in to it. Then I came home I was still full of adrenaline and felt quite restless. Then one of my sisters came over for a few hours, was so nice to see her, and talk openly. I’m so glad I’m able to spend the time with her as it’s very special as in the past we have had our differences but now we’re both older and more mature we are getting on really well. I’m now linking my blog to my tumblr, so I can post the same post to my followers. 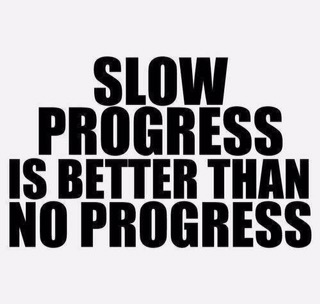