I was a bit pale you could say! 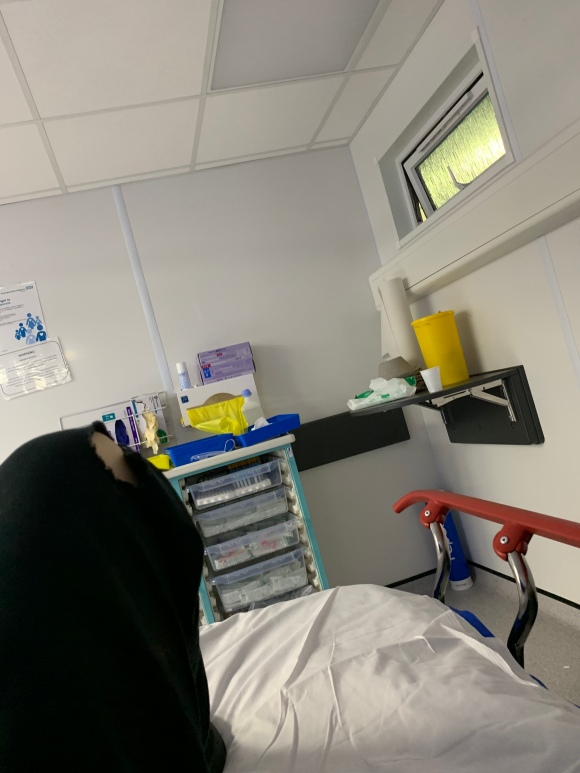 This past week has been very traumatic, I’ve had to have a Blood transfusion which was done being held down, under the mental health capacity act! I refused it! They also sedated me after the transfusion.

Miles away from home

but today I feel I’m Getting settled.

And I’m Back on my medication! 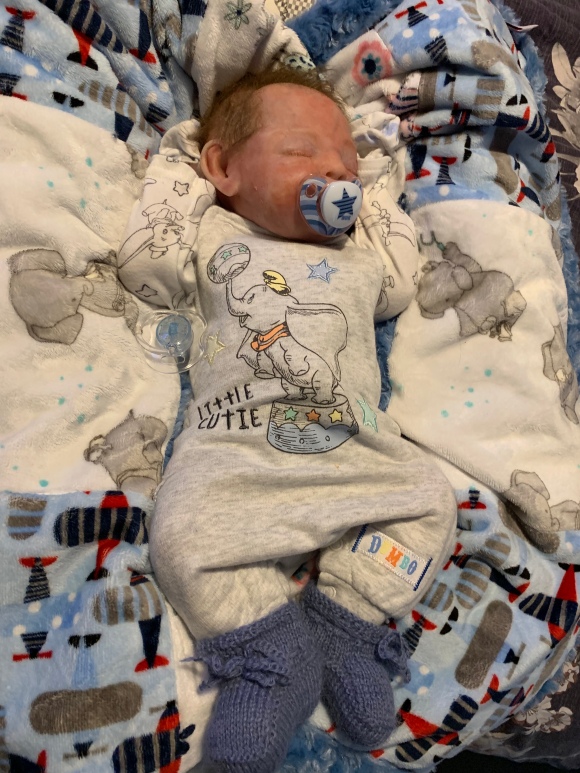 I was selling some things to a lady in social media, and she brought me chocolates to say thank you!

There is nice people out there!

But your no where to be seen and have no idea what’s happened to me!

Life is so hard, I wasn’t born a fighter why was I put here!

I had not committed any crime, I was detained under the mental health capacity act by the police!

I was restrained, handcuffed and legs in straps. I was then handcuffed to a hospital bed, for about 14 hours!

I did try to do a runner when I went to the toilet, although there was a nurse with me at all times. And the police following me. I was still handcuffed!

I had not committed any crime!

I was in so much pain, my wrists were so swollen I could no longer wear my watch. I was also surrounded by pillows so I couldn’t hurt myself!

By the time I was released I had so many pains and bruises!

After 14 hours of hell I went in to a mental health act assessment which I passed and then was released home!